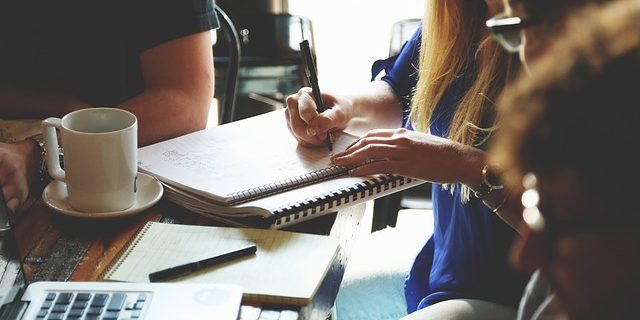 The cross-government definition of domestic violence and abuse is:

Any incident or pattern of incidents of controlling, coercive, threatening behaviour, violence or abuse between those aged 16 or over who are, or have been, intimate partners or family members regardless of gender or sexuality. The abuse can encompass, but is not limited to:

Controlling behaviour is a range of acts designed to make a person subordinate and/or dependent by isolating them from sources of support, exploiting their resources and capacities for personal gain, depriving them of the means needed for independence, resistance and escape and regulating their everyday behaviour.

Coercive behaviour is an act or a pattern of acts of assault, threats, humiliation and intimidation or other abuse that is used to harm, punish, or frighten their victim.

Sexual violence is any unwanted sexual act or activity. There are many different kinds of sexual violence, including but not restricted to: rape, sexual assault, child sexual abuse, sexual harassment, rape within marriage / relationships, forced marriage, so-called honour-based violence, female genital mutilation, trafficking, sexual exploitation, and ritual abuse. A more detailed breakdown can be found under the Sexual violence Act 2003

Any cookies that may not be particularly necessary for the website to function and is used specifically to collect user personal data via analytics, ads, other embedded contents are termed as non-necessary cookies. It is mandatory to procure user consent prior to running these cookies on your website.